The most notable advantages of using Java language programming is that it is easy to learn, and it is designed mainly to function and be used easily through writing, compiling, debugging, and also a key to learning other different programming languages that we can use.

Java is mainly object-oriented which means that this programming language refers to the type of computer programming or software designing where programmers or encoders not just only defining data types of a data structure, but also they are using it in different types of operations or functions that is why we can apply it to any data structure that we can use for different purposes.

Just a brief background, Java is a concurrent, class-based, object-oriented programming language founded in 1991 by three programmers in James Gosling, Mike Sheridan, and Patrick Naughton who initiated this type of language in programming which is specifically designed to be independent to few implementations, which means that this allows developers to write their coding program and make it function or run anywhere they want. Once you compiled your Java program, you are enabled to make it run to any platforms that are pre-installed with Java support software without any necessity for any recompilation.

During the three programmers’ time of creating Java, it was initially designed for interactive television, but they end up creating a language in programming which was too advanced for their initial project thus they introduced it as a stand-alone programming language which has the same design as C and C++ style of programming language and syntax which is very familiar to most programmers. Java was first used publicly in 1996 via Sun Microsystems with the promise of “Write Once, Run Anywhere” (WORA) to provide a lower cost and lower work-time to the most popular platform during that days.

In terms of advantages, there are a lot that Java language programming can offer but our friends from Elasticsearch video tutorial listed below the most notable and most significant advantages that you may find interesting. So, take time to read.

·INDEPENDENT PLATFORM- When it comes to significant advantages of Java language programming, it has the ability to move easily from a computer system to another which enables it to run the same program in any systems, no wonder it is popularly used in the internet or the World Wide Web (WWW) software, where Java mainly succeeds as a platform-independent source for different binary levels. With its robust performance and ease of use and cross-platform capabilities, Java has become the top choice for many programmers around the world who provide internet solutions globally just like how the Weka machine learning tutorial works for new programmers.

·AVAILABILITY- Since it can run across many platforms and the number one choice for many programmers, the significance of Java language programming is very strong to many and its availability is not that very hard to find. You can easily install Java to your computer where you can freely start a coding session or to enhance your computer’s system. Java gained a huge popularity since it was first introduced to the public in 1996, and its rapid ascension and easy acceptance of many programmers and Information Technology (IT) experts, because of its design and programming features which truly delivered its promise to create or write a program once and make it runs in any platforms. Java language programming is very available to everyone, and one can try out by using the Ansible tutorial for beginners.

To add more, we also listed down Java’s other advantages to vie you a clearer understanding of this amazing programming language.

1.EASY TO LEARN- It is mainly designed to make it understandable easily, and therefore easy to create or write, compile, debug, and learn something compared to other programming languages that we come across.

2.OBJECT-ORIENTED- This allows the programmer to create different modular programs which enables them to reuse the code anytime and anywhere.

3.PLATFORM-INDEPENDENT- It has the ability to be transferred easily from one computer system to another and run the same program in different systems where a lot of programmers love to use because of its flexibility in terms of being used in a different platform. 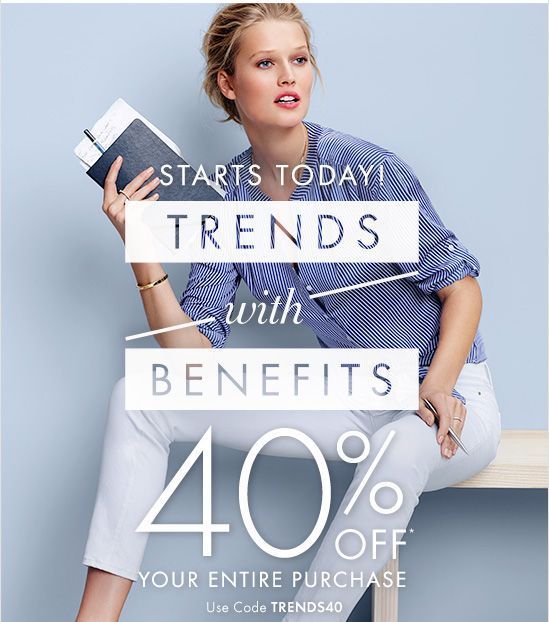